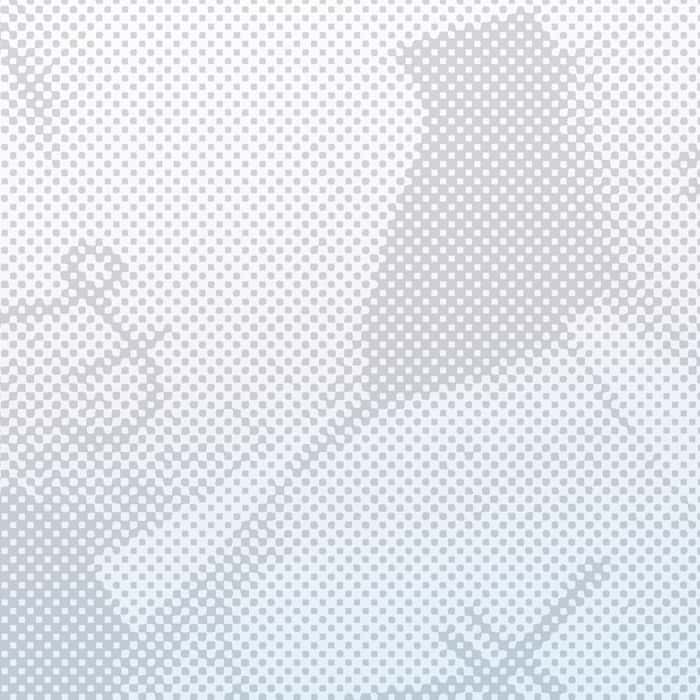 GreySpark Partners has published a new report examining future structural changes to the FX market as the fragmentation of FX liquidity across a larger number of trading venues increases. Trends in FX Trading 2013 explores the macroeconomic forces and new capital markets regulations in the EU and US that are challenging the investment banking industry’s status as broker-dealers of liquidity to the FX market.

Starting in 2010, the number of dealer-to-client (D2C) FX multi-dealer platforms (MDPs) in the market began to proliferate in response to new capital markets regulations, creating an environment in which the majority of FX liquidity is now naturally fragmenting away from the concentrated, bank-to-bank dealer-to-dealer (D2D) FX platforms and onto D2C platforms instead.

Responding to this trend, banks began directing increasingly larger amounts of proprietary and client FX liquidity onto D2C venues in an effort to make currencies dealing an integral part of their capital markets business following the 2008/2009 global financial crisis. This movement of currencies liquidity away from D2D platforms is a clear indicator that the long-standing FX market model of bank-to-bank trading venues housing the majority of global liquidity is changing.

Banks must be prepared to adapt to this shift in the FX market’s structure in an effort to retain client business that could be lost as the A2A market encourages buyside FX investors to trade directly with one another, breaking the mould of their traditional relationships with inter-dealer brokers. The report examines this theme and also looks in detail at the existing currencies dealing models at banks, analysing how each type of model can be adapted to become client-centric to offset the emergence of the A2A market. 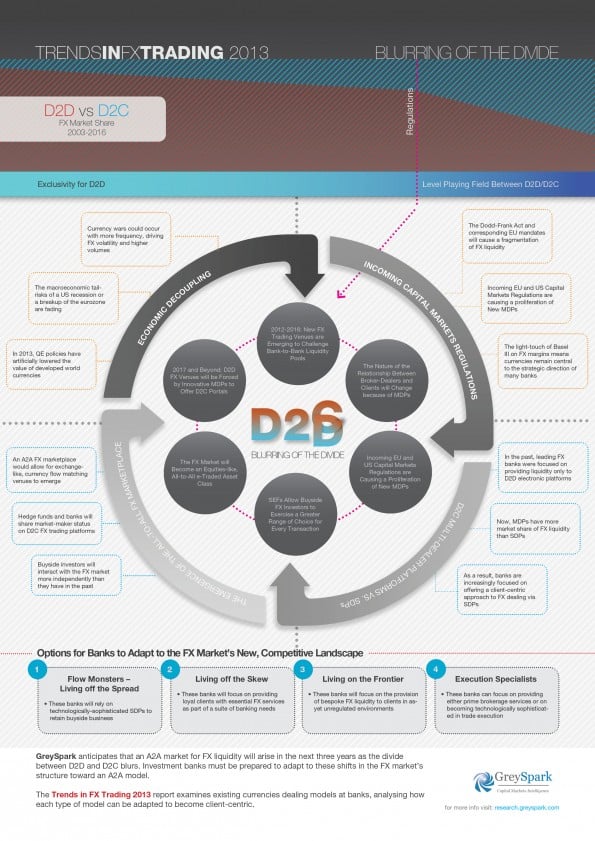