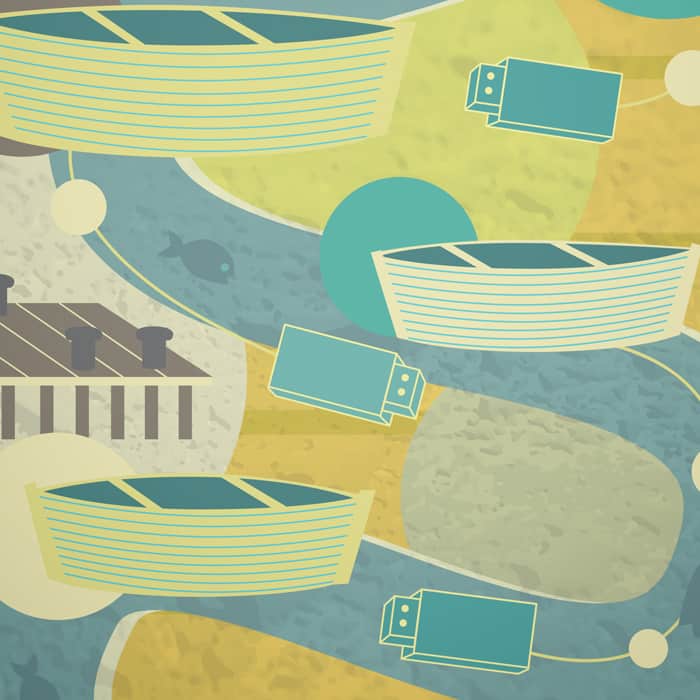 The Outlook for TCA Use Among Capital Markets Participants

The emerging TCA landscape is shaped by forces driven by buyside and sellside firms, regulations and technology. The primary findings of the report are:

The report identifies several challenges to the effective adoption of a TCA tool, including:

Traditionally, TCA solutions are broker-provided or built in-house. However, a renewed emphasis on trading transparency is causing a rise in the number of third-party offerings on the market. These third-party offerings will increasingly be incorporated into existing systems, creating a more competitive space. Buyside and sellside firms will benefit from tools that are less costly than in house developments and analysis that is more in-depth than that provided by broker tools. 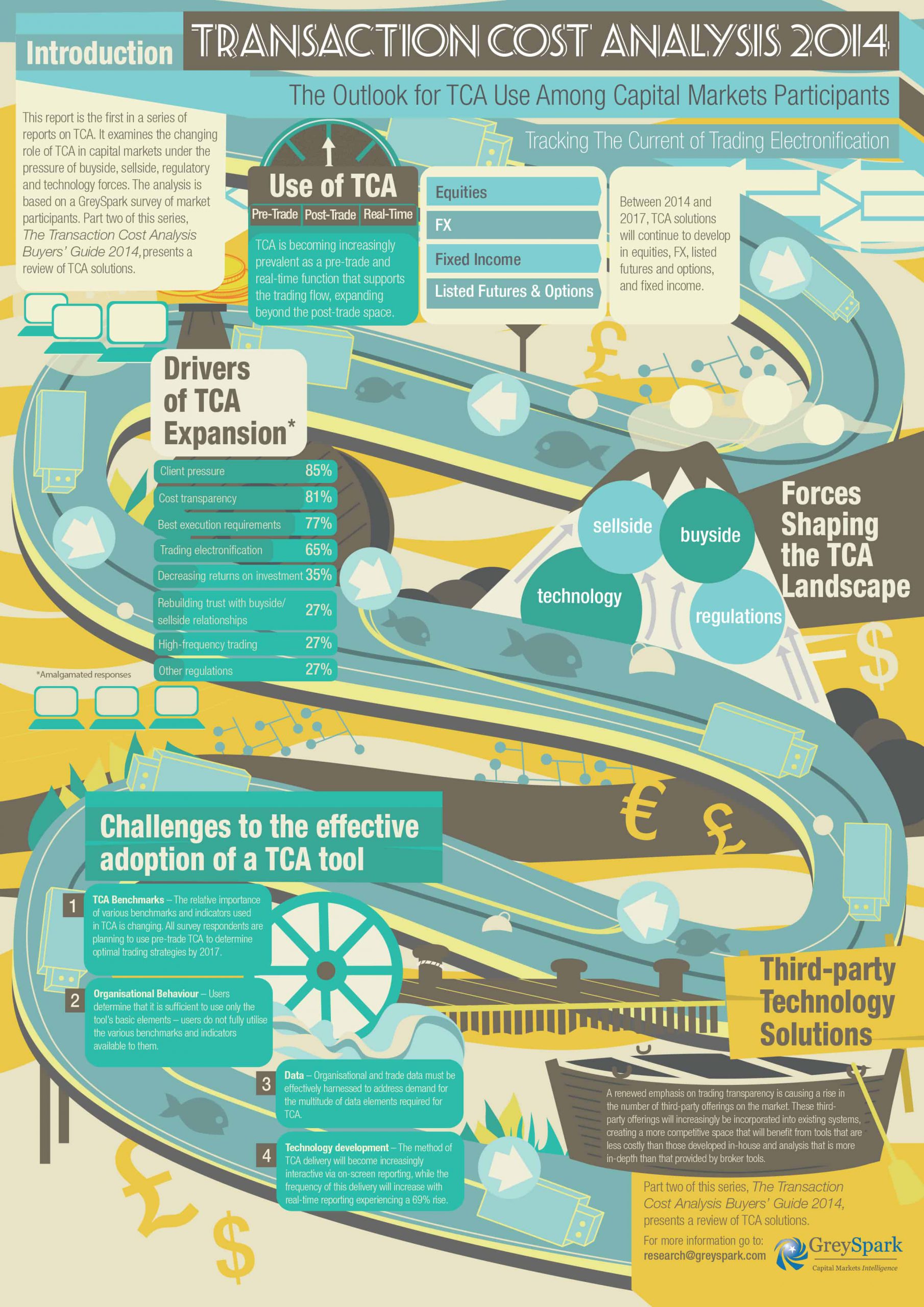