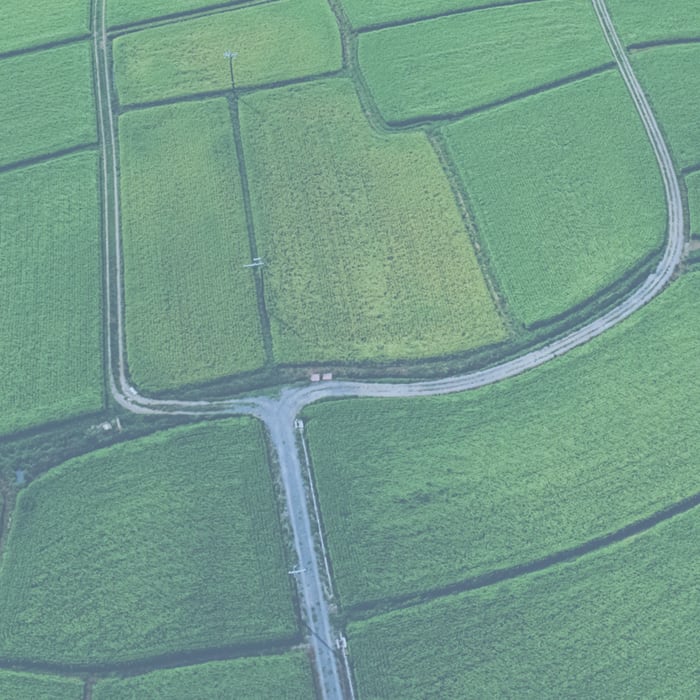 Asian markets are undergoing a paradigm shift as they mature, grow and react to the redistribution of global wealth. Markets in the US and Europe have been undergoing rapid change over the last few years with volumes rising, spreads tightening, and significant growth in high frequency and algorithmic trading, together with widespread regulatory change. Some of these changes are spreading to Asian markets with the changing financial landscape presenting a number of challenges. From a technology infrastructure perspective the demand will be on supporting changing business requirements.

Asia is not just another US or European environment. Over 20 electronic trading venues, which are fragmented by geography and regulations, currently operate in Asia. There are nearly 50 exchanges, 16 of these APAC bourses are members of the world federation of exchanges. Asia is expected to be the main equity growth area before Latin America (LATAM), where Hong mKong is seen as the freest economy in the world to do business, and there is a track record of market co-operation with cross-listings that help exchanges stay relevant and improve liquidity. The additional regulatory burden in the US and Europe over the last few years also helps to make Asia attractive.

The Asian regulatory landscape is far more complex than that of Europe or the US as it is not a single country or economic area. The region has not had a MiFID or Dodd-Frank equivalent as a catalyst to spur change, drive standardisation and reduce clearing costs. Asia experiences ‘last mover’ benefits when it comes to regulatory reform and could therefore adopt a more balanced approach than what is currently being pursued in the US and Europe. For example, current regulations on Best Execution in Australia resulted from an analysis of similar regulations, and its results, in Europe and the US.

As trading volumes have increased and spreads have tightened, which in themselves have been enabled by electronic trading, competition has increased and it has become more difficult to generate returns. One of the key infrastructural differences between trading venues in Asia and those in Europe or the US is the sheer physical distances between them. In the not too distant past Asia was thought to have a lower quality infrastructure than developed nations in North America and Europe. However, widespread government investments in infrastructure projects in the region have seen significant improvements in core underlying infrastructure critical to a stable trading platform.

The Exchange industry has moved from technology enabled to technology centric, and thus technology is a key differentiator for exchanges. Asia has a small number of Alternative Trading Systems (ATSs) in comparison with Europe or the US, although the number is gradually increasing. Regulations can significantly slow down the process of granting of a license, and the incumbent exchanges often take advantage of this delay to update their systems. As competition increases and exchanges see threats to their existing revenue streams, colocation and proximity hosting provide a convenient, stable, alternative revenue stream, both for the datacentre business and for preserving liquidity.

Low-Latency in Asia-Pacific: an Infrastructure View – Table of Contents