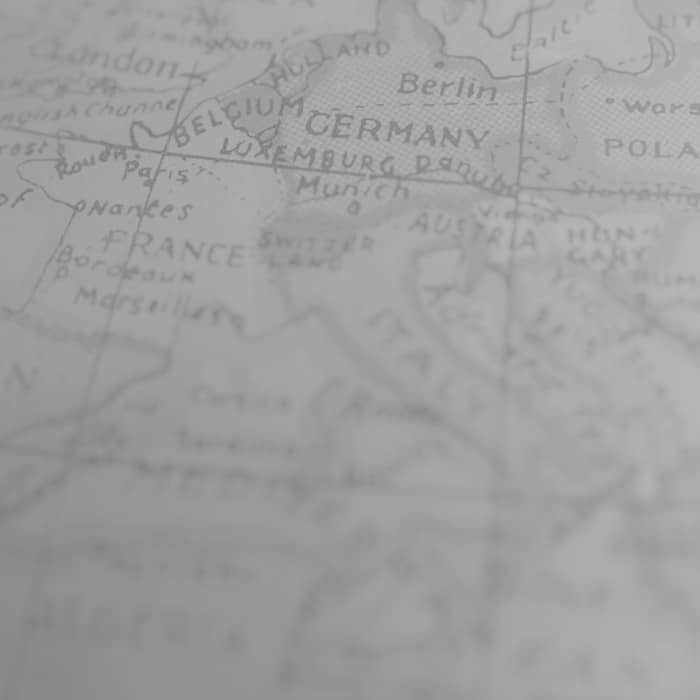 An Operational Response for Banks to the Developing Landscape

EU Financial Transaction Taxes analyses a European Commission (EC) proposal to implement a financial transaction tax (FTT) across 11 EU member states. The report also examines the implementation of FTTs in France and Italy, and it explores the technical aspects of back-office compliance techniques banks in those two countries can use to assist clients required to pay the levies.

Investment banks and the capital markets industry at-large argue that an EC proposal to allow 11 EU member states to implement a financial transaction tax that would apply uniformly across the group of countries could negatively disrupt trading activities across the whole of the EU. Meanwhile, proponents of the FTT proposal claim that the tax would reduce unwanted levels of volatility in a number of EU capital markets. If these markets were less volatile, then supporters of the tax argue banks and other financial institutions would be incentivised to make more long-term investment decisions in companies and markets rather than engaging in speculative trading activity. This report explores both sides of the debate surrounding the EC FTT proposal in 2013 as it continues to wind its way through EU legislative procedures ahead of a planned January 1, 2014 start date.

The report examines the ability of Tier I and Tier II banks to avoid paying the EC FTT if it were implemented despite provisions in the tax plan designed to close loopholes in EU tax laws that would allow banks and their clients to reduce the cost of the tax on their capital markets activities. The report also weighs the arguments of academics claiming the tax would make EU capital markets more economically sustainable long term against arguments used by the banking sector asserting payment of the tax would ultimately be passed down to end-user consumers of financial products and services.

Within the context of equities-centric FTTs implemented recently in France and Italy, the report examines back-office processes that banks can develop to automate the handling of netting and rebates, accounting and P&L treatments and flexibility and rules management. In doing so, the report shows how existing back-office payments compliance technology can be augmented to include the French and Italian FTTs. 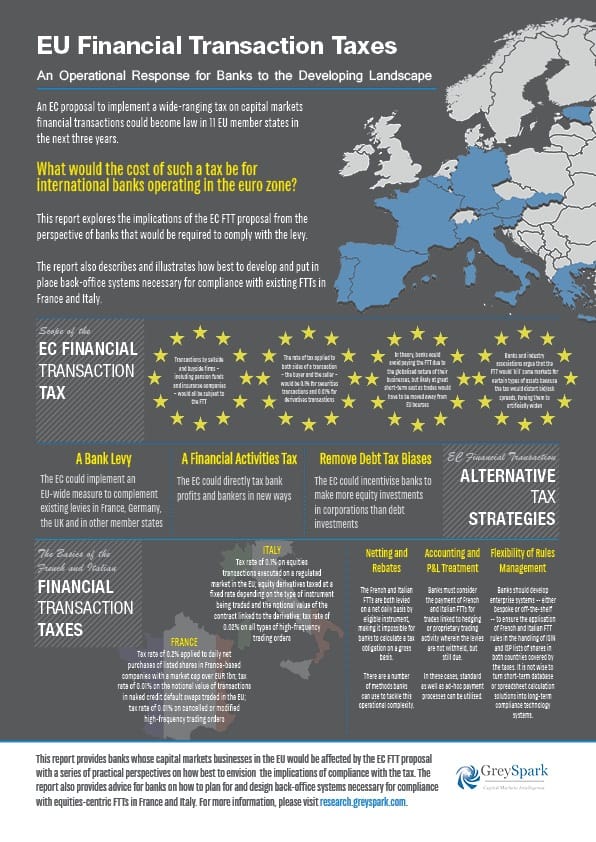