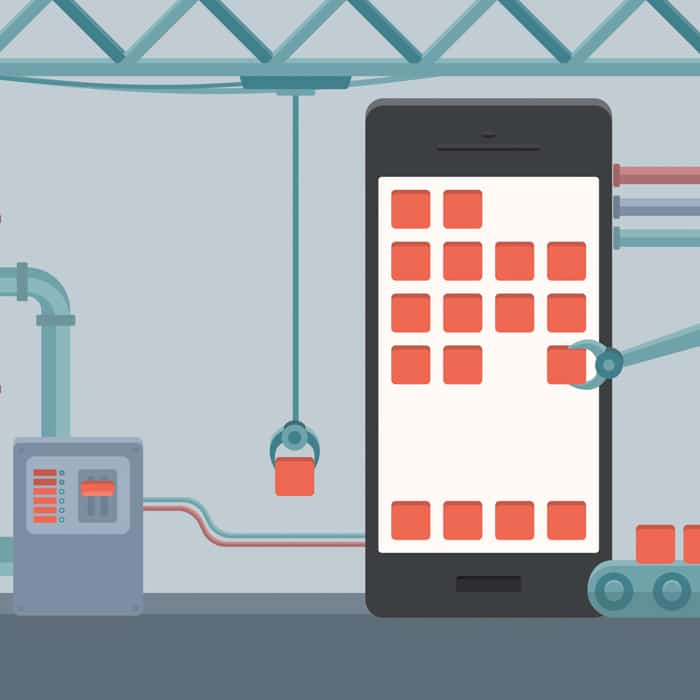 The report finds that the systems surveyed are now especially fine-tuned for algorithmic trading, in keeping with the increasingly automatic nature of currencies trading globally. This observation is evidenced by the fact that several of the vendors surveyed chose to position their solutions as so-called enterprise platforms inclusive of multiple low-latency components and order management systems, all of which are customisable by users out-of-the-box. GreySpark believes that, in 2017, FX e-trading technology has reached a point wherein a new level of commoditisation has emerged in terms of the sophistication of the functionality that can be offered off-the-shelf and deployable out-of-the-box. 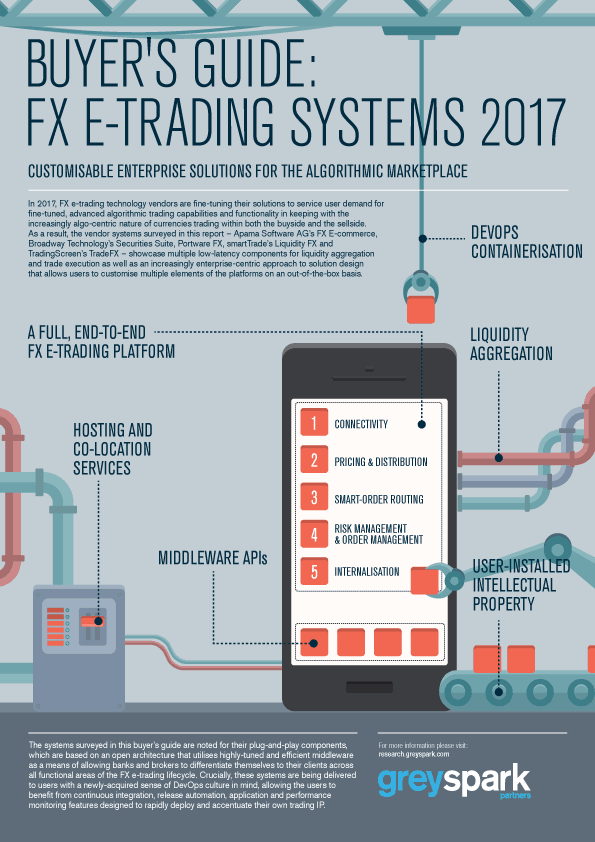