What is ‘Digital Age’ Technology for CIBs?

From the mid-1980s to the mid-1990s, corporate and investment banks were a tremendous engine of technology innovation. Twenty-odd years ago, as a freshly graduated technologist, I decided to work on a trading floor because this was the place where I observed opportunities to have the best kit to play with and all the latest technology; to be able to build and roll into production systems in a matter of days, if not hours. In 2019, those heroic days are, unfortunately, long gone. 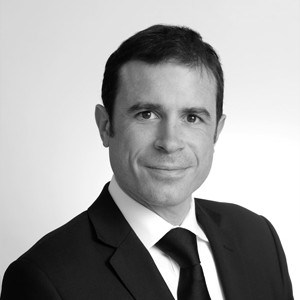 Within CIBs, technical debt has been accumulating for two decades to such an extent that changing anything is – at the same time – arduous, expensive and fraught with risks of major disruption. Not only must this technical debt be paid back eventually, but – more importantly – the backbone of a centuries-old industry must be brought into the 21st century.

The days of big, DIY tech in investment banking are over. The discretionary change budgets are no longer available to fund it and, even if they were, there are so many layers of technologies that have sedimented into a thick crust that only small, incremental change can be managed. And, even if change was easy again, the brightest people required to invent a piece of new technology are no longer flocking to work in banks.

Instead, a technology ‘new dawn’ has begun within the consumer sector. GreySpark Partners believes that CIBs must forget about their pride and embrace the tenets of the digital age: agile, open, elastic, affordable and simple-to-use.

In the next and penultimate article in this series of 10, GreySpark will ask if there is any other alternative but decline to ‘digital.’

Delta-X: The Digital Maturity Index for Investment Banks – How Do you Measure Up? 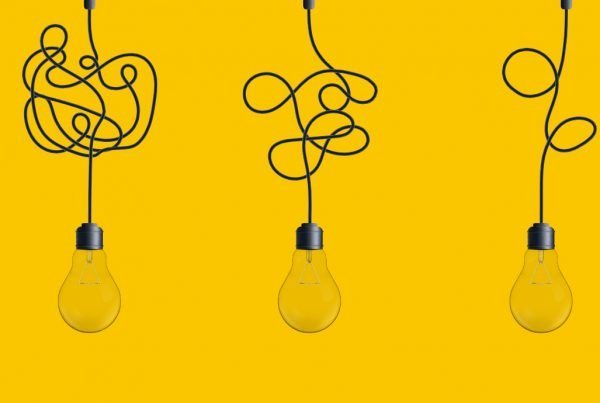 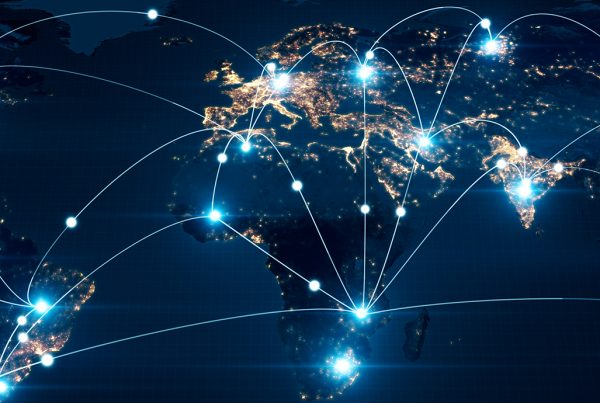 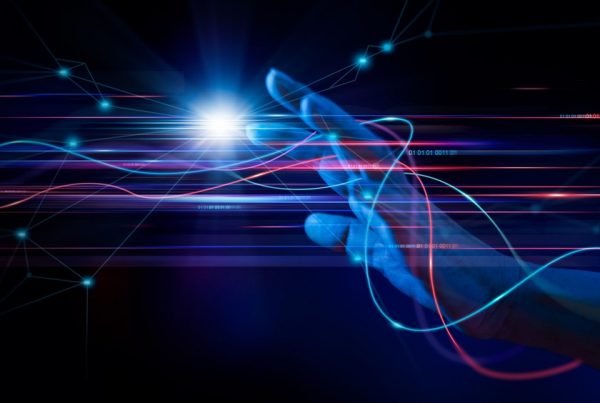