Bank Usage of Blockchain Applications Poised to Grow in the Future

LONDON – 9th November 2015 – A new report from GreySpark Partners, a global capital markets consulting firm, examines how a large number of investment banks and exchanges are experimenting with usage of the blockchain and distributed ledger technology (DLT) in 2015.

The report, The Blockchain: Capital Markets Use Cases, highlights how these experiments are supported by software applications that are being developed by a raft of financial technology start-up companies based in Europe and the US, and how usage of the blockchain by banks is poised to increase in the future as applications for DLT become more widespread.

While the applications for DLT within each use case are equally valid, the research has found that some of the use cases have proven stronger than others as offerings capable of either disrupting or replacing the use of existing trade lifecycle technology systems and processes within banks and financial markets infrastructure providers like clearinghouses and exchanges.

However, despite the transformative potential of these blockchain applications, the GreySpark report found that banks and buyside firms have approached their adoption slowly because of the cultural shifts that their usage within the trading lifecycle would entail. As such, the report assesses the functionality of capital markets blockchain solutions developed by 17 fintech companies. The research analyses the current state of development of each company’s offering, and it forecasts how those offerings may develop in the future to become viable alternatives to existing cornerstones of market infrastructure.

The report argues that success for fintech companies in developing capital markets uses for the blockchain will depend in the future on the willingness of banks and financial institutions to adapt their markets infrastructure-facing software so that it can operate on a distributed, shared basis, spanning a potentially limitless number of approved counterparties and settlement agents. GreySpark believes that efforts by banks and other companies to experiment with DLT in 2015 is evidence that usage of the blockchain within financial markets is poised to grow in the future.

Camron Miraftab, GreySpark analyst consultant and co-author of the report, said: “Blockchain and distributed ledger technology, while representing a promising alternative to existing financial markets infrastructure, presents two challenges that banks and other financial institutions must consider before deciding whether its use is applicable within their businesses. First, scalability issues must be resolved. These scalability issues are related to the trade-off that exists between the current level of transaction throughput-capacity offered by blockchain protocols, and the size of real-world transaction values and volumes. This trade-off is specifically pertinent in the use of smart contracts, wherein large-size transactions are not yet possible. Second, despite the recent creation of industry consortiums such as the R3 initiative that are designed to develop blockchain applications for real-world use, there will inevitably be winners and losers among the fintech companies competing with each other to develop an optimal capital markets DLT infrastructure or protocol.”

Bradley Wood, GreySpark Partner, added: “This research represents GreySpark’s continued commitment to bringing relevant and current fintech expertise to our client base across both the immediate and longer-term time horizons. DLT and blockchain technology represent a very real, and potentially disruptive solution to a number of problem areas in financial services, both today and in the future. With the release of this report we have equipped our clients with the information required to have an informed conversation about this technology and how it might affect their businesses.” 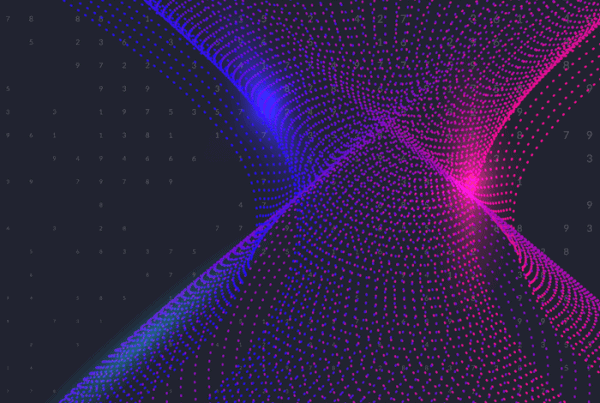 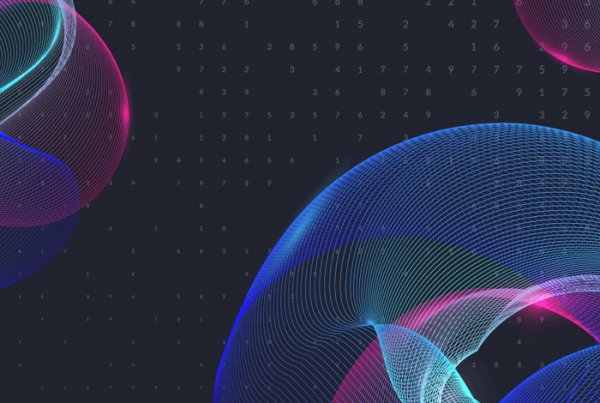 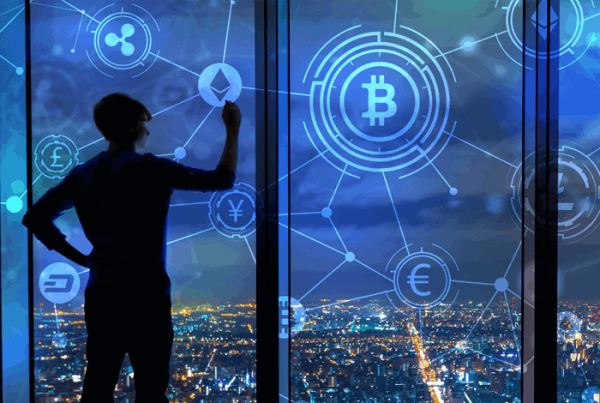